Letters to the Editor: A nation of vasectomized men — did you envision this, antiabortion zealots? You would be very wrong, as far as I have been able to tell, if you expect every… 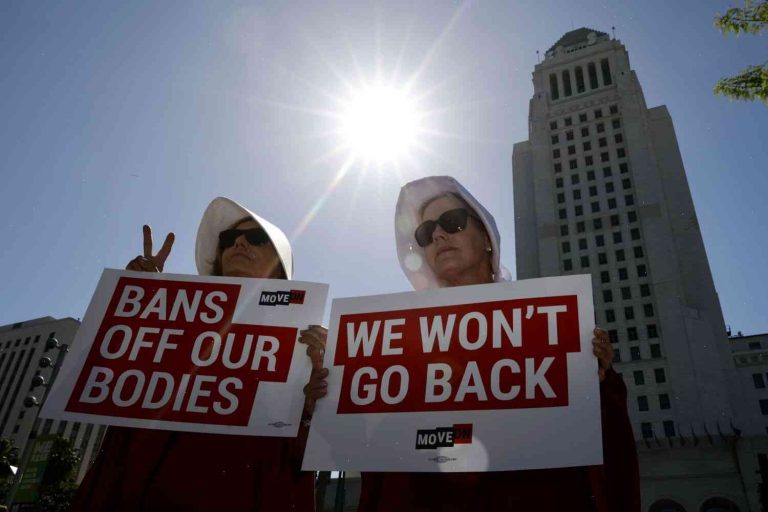 Letters to the Editor: A nation of vasectomized men — did you envision this, antiabortion zealots?

You would be very wrong, as far as I have been able to tell, if you expect every man who has ever had an abortion to be a “pro-life” man and every woman who’s had one to be a “pro-choice” woman.

I believe the American people are far more complex than that.

The “pro-life” position simply means that a human life, however it is created and however it is conceived, is the most important thing in the world. It can’t be taken away from a single human being, regardless of how or where it was conceived. It is the most precious life on earth, in the eyes of God.

Abortion is the taking of an innocent human life. If performed in the most compassionate and loving way, it is our duty and our privilege to protect it.

Abortion should be the one and only means a woman is given when the life inside of her is so damaged that she can’t reproduce, and it is our moral duty to protect it when it is threatened after she is no longer able to have children.

If performed by anyone other than a trained doctor, the act is murder.

If performed by a trained doctor, and only when performed by that doctor in the safest and most humane way possible, the abortion is an inalienably, if not sacredly, human right, and the doctor who administers it is a hero.

If performed by someone other than a trained doctor, who