Roger Federer announces his retirement from the ATP Tour and grand slams, ending the career of one of the greatest players of all time, the man who at the time of his retirement was… 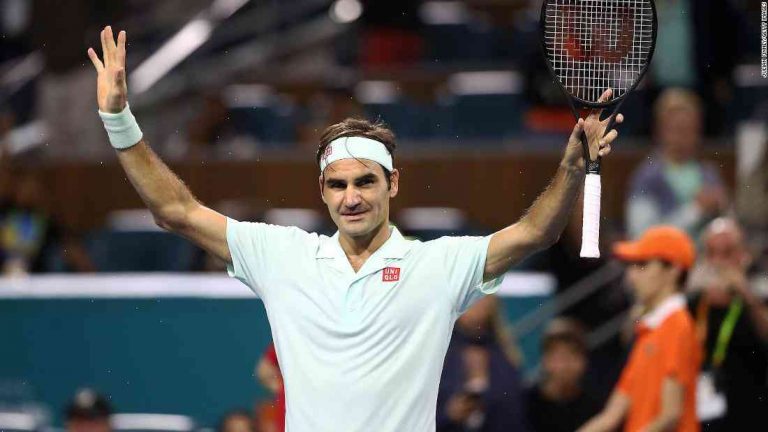 Roger Federer announces his retirement from the ATP Tour and grand slams, ending the career of one of the greatest players of all time, the man who at the time of his retirement was sixth in the world ranking.

Federer announced his retirement early yesterday in a statement released on the ATP’s Facebook page:

“I’m going to retire now. I want to thank my family for their understanding and support. I’m very happy where I am now and that my son is enjoying his tennis. I’ve made so many new friends. I wouldn’t have it any other way. I’m very thankful.”

Here’s his statement to the ATP:

“I’ve been working hard on my comeback and I’m feeling great about what I’m doing, which has helped me prepare for this final match against Roger,” Federer said in the statement. “I’ve really enjoyed working with Andy so much and we’ve had a lot of fun. He told me recently he was having a great time with his friends and family as well as tennis. He’s been so supportive and supportive of me too.”

“This tournament is the final chapter in a story that began many, many years ago. I’m so proud that I was able to win all of them and I’m also very proud to have made the final in each of them and to have competed in Grand Slams like a few years ago (his last year in the United States, 2009, when he lost to Rafa in the finals), and another at the Australian Open (where he won the title).”

In his statement, Federer mentioned the loss in the 2010 Wimbledon final and said, “I was so proud and honoured that I was able to represent my country at a Major. I was also grateful to the other men competing on that day and I had a few words for the entire team