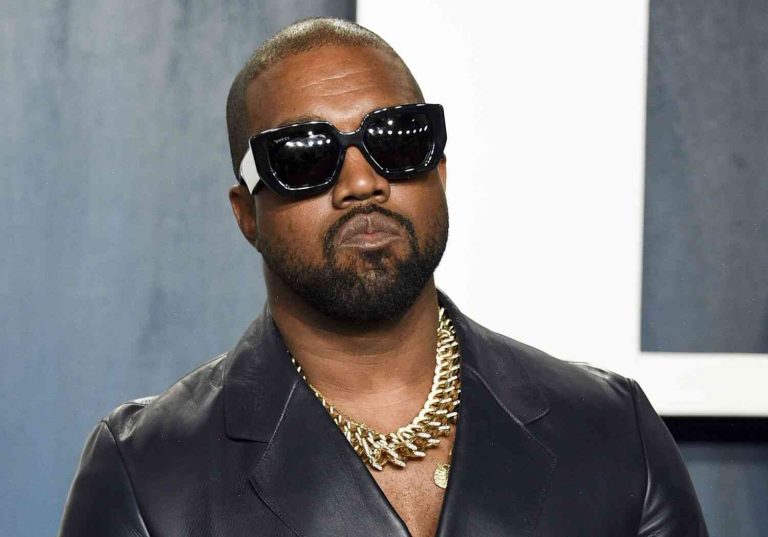 Hollywood talent agency CAA has severed ties with rapper Kanye West after an appearance in which he was accused of antisemitism.

The hip-hop star sparked outrage for his comments in a video interview broadcast during The Oprah Winfrey Show on Thursday, in which he said President Donald Trump was “the best thing that’s ever happened to this country”.

He later removed the video from the web.

Speaking to Oprah, the “Slim Shady” rapper said: “I’ve met Donald Trump. He was nice. He was cool. He was, like, ‘Yo mama, I can rap.’ He’s the best thing that’s ever happened to our country, I tell you.”

The show’s host said: “That’s not just his lyrics, you need to understand. That is the worst thing that you can say about anyone. I feel like he’s said that about me.”

West said: “He’s my idol, my teacher, the only person who I’ve ever wanted to be like … If I was to be black, I would wish he would have been a black president, you know what I mean?

The rapper later said of the controversy: “What I said was he is the best thing to ever happen to this country.”

Speaking onstage at a campaign event in North Carolina on Friday, he said: “I have tremendous respect for her. Oprah’s one of the greatest human beings I’ve ever met. I’ve met her three times … she was beautiful.

“I saw a lot of things, she was incredible.”