Deaths in California from the heat wave are higher than expected 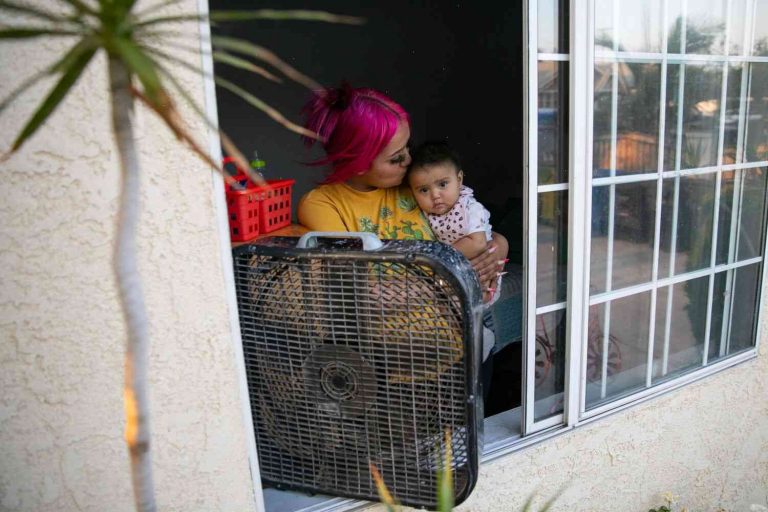 SAN FRANCISCO – As if it wasn’t bad enough that a heat wave that turned the Bay Area into a scorching wasteland for July 21, 2016 could have killed more people, state health officials have learned the exact number of people who died in San Francisco last August and July of this year.

The figure: 915, including 80 people who died in the heat wave, officials said Thursday.

Experts say the true number is surely higher, but have drawn such strong conclusions and given California the dubious honor of having the “deadest summer on record” because of the unusually large number of people who died in the heat even as temperatures soared all across the state.

The Bay Area experienced the worst heat, while the Central Valley felt the chilliest.

At least 915 people died from the heat and humidity in California last year, including 80 who died from a heat wave. Officials have not determined how many died in the heat this year, with health officials estimating it will likely be more than 7,000.

Experts have said it is likely that the real number is closer to 10,000 people who died in California last year and more than 20,000 who died in the heat in the entire United States — some 1.5 million people — including deaths in the western United States and Mexico.

The figures are based on a combination of government data and reports by private organizations and news reports. Experts say the estimate is based on incomplete or incorrect data and that many deaths go unreported.

In San Francisco alone, officials said 915 people died in the