“Till” is a Broadway Musical, but it’s a New Musical

Danielle Deadwyler Is the Beating Heart of ‘Till’s Musical World Danielle Deadwyler, who plays Mandy in “Till,” was the top-ranking contender for the job on Broadway’s revival last season. With Till well into its… 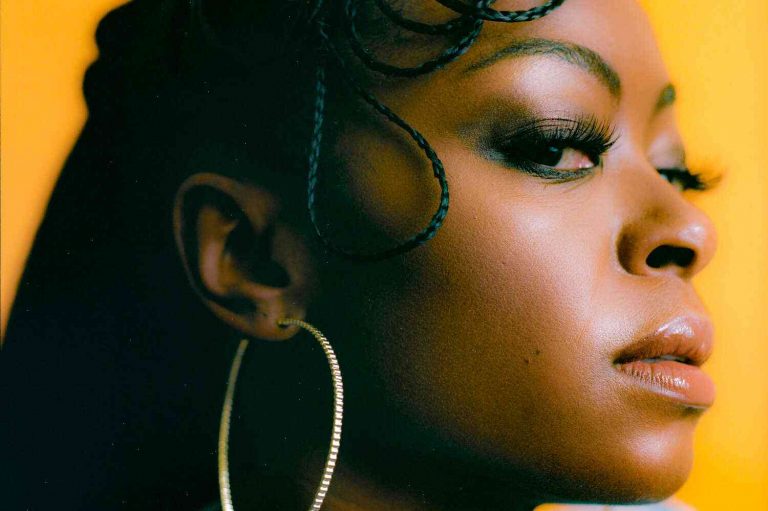 Danielle Deadwyler Is the Beating Heart of ‘Till’s Musical World

Danielle Deadwyler, who plays Mandy in “Till,” was the top-ranking contender for the job on Broadway’s revival last season.

With Till well into its third year, “Till” is, in its way, the Broadway musical equivalent of “Les Miserables.” Its protagonist is the last living person in America. Its stories are set in a small Southern town that’s seen decades of change. And its heroine is the last person, other than Till himself, who can see the world as it really is.

Yet in a world so far removed from most Broadway musicals, the challenges facing “Till” often feel out of proportion with the challenges of just running a show on Broadway. The musical’s creators at ARTS — directors Robert Lopez and Jonathan Larson, music director Kyle Gass, and choreographer Peter Darling — are all working on high-concept projects that are a good deal more ambitious than “Till.” And the show’s cast, which includes four Broadway veterans, is only starting to find its footing as the characters begin to change.

The show, which officially opens tonight, may soon have a cast entirely of unknowns.

“It’s always great to have new blood on the set because it always feels new and it just brings the whole show home and we’re in the moment as artists. So it’s just a great time to bring people in who really open up new avenues,” says “Till” co-creator and star Danielle Deadwyler, who has to learn the show’s new lyrics from the composer and lyricist, Kyle Gass. “I think that they’re just incredible, and just having the opportunity to work with them and learn how they put music together, to be able to work with Kyle and Kyle Gass is so amazing.”