Op-Ed: Racial divides in Los Angeles politics are wrong morally and pragmatically The Los Angeles Times had an interesting editorial today on the latest racially charged political drama in the city. It began with… 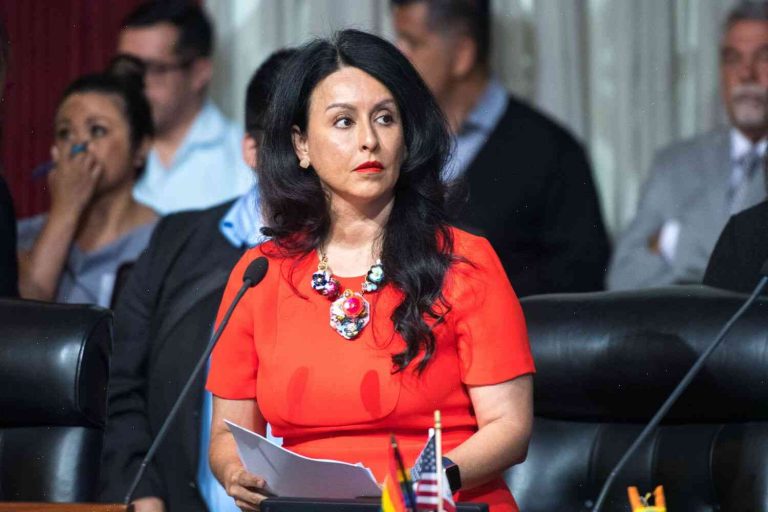 The Los Angeles Times had an interesting editorial today on the latest racially charged political drama in the city. It began with a quote from our favorite pundit, former Los Angeles Mayoral Candidate Antonio Villaraigosa, who in essence said, “When we start believing that we only vote when race matters, we will never get anything done.”

Our reaction is this: race is certainly one of the most important factors for many voters today. It is also one of the least transparent — especially for those of us in the middle classes. The fact that our own mayor and his political team can point to a study from a political research firm (by the name of John Zogby, who is a registered Democrat-turned-GOP and is now the publisher of the conservative magazine First look Media) that shows a correlation between the race of a candidate and his/her campaign financial success is not what we say of ourselves.

This is not an attack on Mr. Zogby’s study. It is an attack on the entire premise of such studies. Race has no business being the only factor on which political decisions are based. The fact is, voter decisions are often influenced by numerous non-racial factors. And the vast majority of those factors — including education, income, occupation, lifestyle, party preference and personal values — have no bearing on one’s ability to effect a change in the polity.

I agree with the Times that it is important to “explore the causes of racial and ethnic prejudice…” I agree that it is important to “make clear that anti-Hispanic sentiment is not limited to just Latino voters.” I do not agree with the Times editorial, however, that our electoral process, which relies on a highly-politicized voter base, and is designed to maximize turnout, is somehow more flawed or less fair than in other states.

There is a lot of research out there to show that the electoral system is far from perfect. It seems that the Times editorial, along with many others, is looking for evidence to disprove the empirical research. The results of such research, however, are not that impressive.

There is ample evidence, for example, that the turnout gap between minorities and non-minorities is

Cohen and Pecker agree to limit their testimony