Brenner scores 3 to beat D.C United, putting Cincinnati in MLS playoffs for first time CINCINNATI, OH – The Reds went back and forth with two of the four teams in MLS at the… 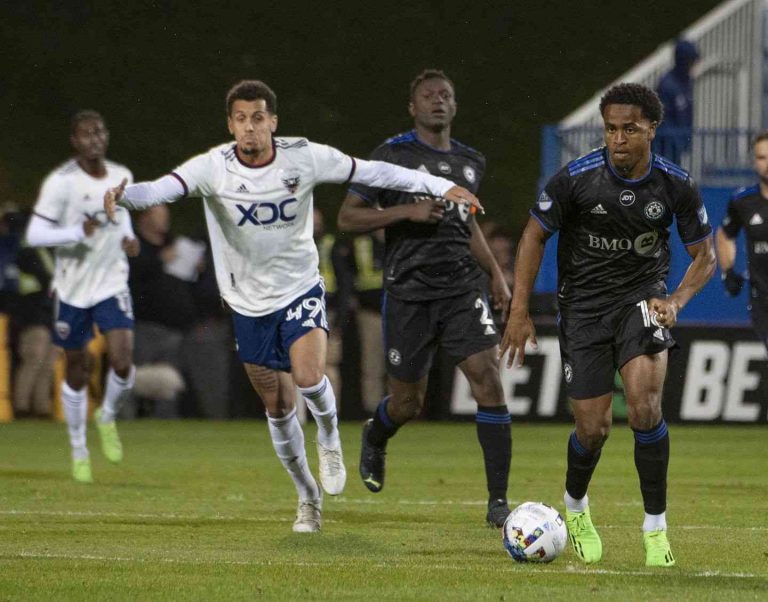 CINCINNATI, OH – The Reds went back and forth with two of the four teams in MLS at the weekend, eventually running out to a 2-2 draw with D.C. United after conceding an equalizer just before the half and then coming back to win 2-1 in an injury-time thriller.

With the weekend’s goals scored in different ways by Cincy defenders, D.C. ended the night with three points to tie for the sixth and final playoff spot.

The Reds went on to beat the Montreal Impact at Audi Field 2-1 thanks to midfielder Josh Leivo’s goal in the 53rd minute.

This was then confirmed a little over two hours later when Cincinnati’s Tyler Johnson scored another in a 1-0 win over visiting Sporting Kansas City.

For the first time in the team’s history, the Reds will play in a four-team MLS playoff. The two teams at the top of the league’s standings will play each other to determine who will get into the MLS Cup Playoffs.

The other three teams in the playoffs will be decided by results on the weekend. If RSL is the final standing team in the league, it’s the first time that has happened in an MLS season since 1996.

Here’s how we came to know the weekend’s results in Cincinnati.

When the teams were announced for the weekend, Cincy already had a home game in their hands against the Houston Dynamo.

As is often the case in MLS, the playoff seeding is dependent upon the result at the end of the home match on Sunday night.

The result of the matchup was not entirely a foregone conclusion. Houston and Cincinnati both had a share of the points they needed to get into