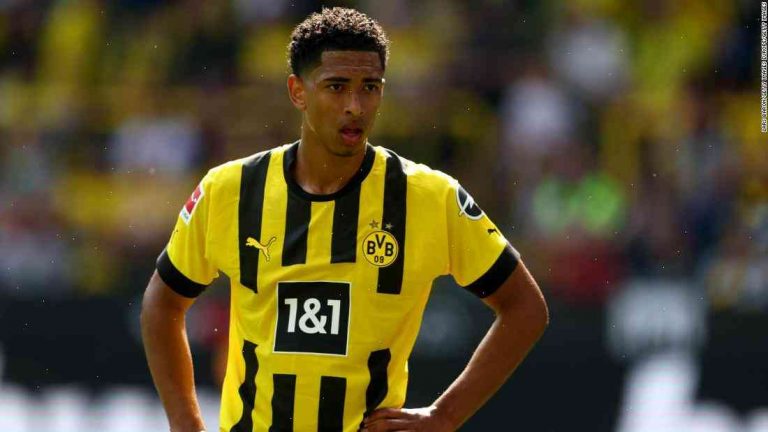 Jude Bellingham has accused the authorities of failing to “fear” hate crime following allegations that Manchester City centre-back Jëssien Love was subjected to racial abuse and racial slurs while playing for his local team in Salford.

The former Manchester City defender is asking why, after allegations of racism were heard on the radio, the police did not visit Love’s home or ask him why he chose to play for his city team rather than, for example, Salford City AFC.

In an open letter to the club website, the 41-year-old said that he believed the club were “more worried about police brutality and the consequences of a false statement by a member of staff” than they were about protecting the “safety and well-being of its own people”.

The defender, who has represented England’s national team since 1995, said: “If a police officer who spoke Spanish or French has nothing to say, then why would they have to report anything to a fellow non-official?

“If they were so concerned with my safety, there would have been no reason to speak to me in the first place, but it is my belief that they are more worried about police brutality and the consequences of a false statement by a member of staff than they are about protecting the’safety and well-being’ of its own people.

“It is my belief that they are more concerned with the safety of the club’s own people and the club’s reputation than they are about its people.”

In addition to the letter, the defender has also set up a crowd-funded campaign on the website for police investigating complaints against Love.

The club have said they are “working with the police to get to the bottom of this”, although they have refused to confirm whether they have asked Love for an interview.

In a statement issued yesterday, the police said they were aware the incident that led to the allegations was “alleged to have taken place at Manchester City Football Club”,