Family details horrific abuse at hands of female ISIS leader A U.S. government watchdog has charged that a senior ISIS leader was physically, mentally and sexually abused by his mother and sisters while she… 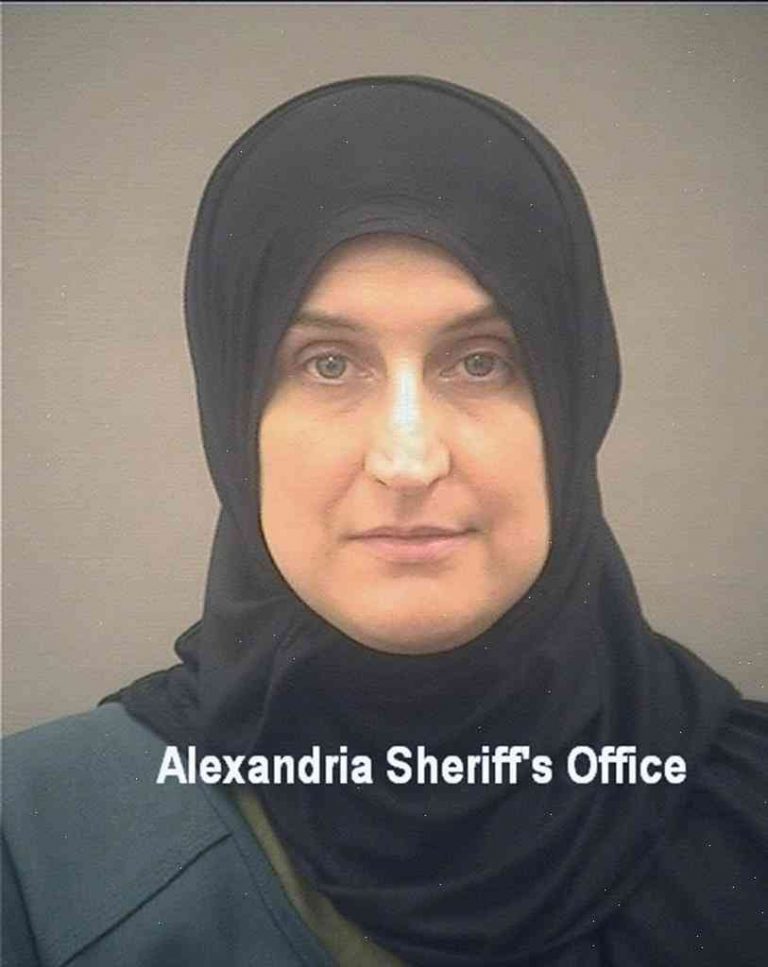 A U.S. government watchdog has charged that a senior ISIS leader was physically, mentally and sexually abused by his mother and sisters while she was in charge of his group’s fighters. Authorities believe all three women subjected the man to sexual abuse before, during and after his recruitment by the Islamic State, and that they were acting as their husbands’ slaves.

U.S. investigators believe the man suffered from an inborn defect that left him sterile, and that he has been the “master of ceremonies” for the women’s abuse, FBI officials said. His abuse apparently included the “severe neglect and abuse of women he held as slaves,” said U.S. counterterrorism expert Robert Malley, who worked with the U.S. team that investigated the charges against the three women.

Investigators believe the suspects, all women from Egypt, had been under the care of their relatives, who were themselves fighters with the Islamic State. All three women were put in charge of the group’s fighters in the weeks after their husbands died, according to a report by Britain’s Channel 4 News.

Islamic State’s caliphate in Syria and Iraq has been decimated by a U.S.-backed, Iraqi-led, campaign of airstrikes. But there are still pockets of people fighting in the territory controlled by the terror group, and some survivors — like the three women — say that they are still being abused by the men who joined the fighters.

All three women have pleaded guilty in separate cases to charges including coercion, forced marriage and aggravated identity theft, and await sentencing.

Two of the women were arrested and charged in a case in which they pleaded not guilty, but a judge ordered them to be held as material witnesses in a separate case in which they were charged with enslaving a male ISIS commander. The third woman was already in U.S. custody, and pleaded guilty to two counts of immigration fraud.

The terror group’s victims, while typically in custody, have not been free from abuse.

In 2015, one of the top ISIS commanders, Mohammed Emwazi, known as “Jihadi John,” was tortured

How I Read for a Living