Besides Frieze, Here Are Other Things in London to See in 2017 Every year during the tourist season, London’s streets transform into something new. Here are a few ideas for the upcoming year. Tower… 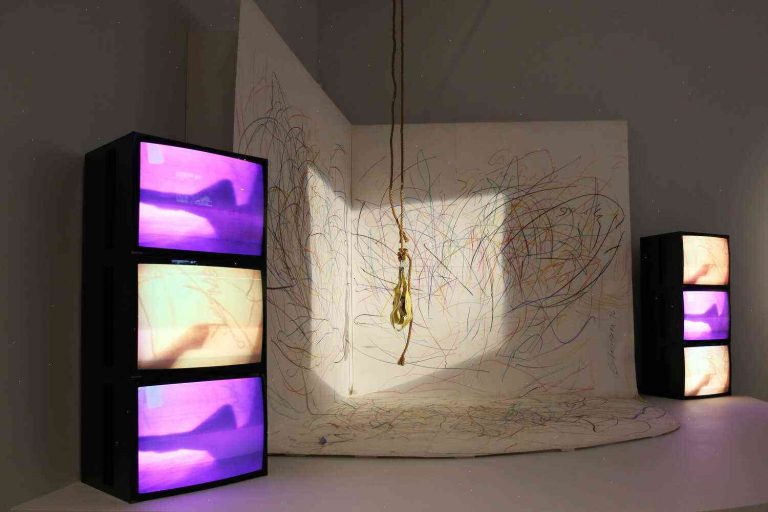 Besides Frieze, Here Are Other Things in London to See in 2017

Every year during the tourist season, London’s streets transform into something new. Here are a few ideas for the upcoming year.

Tower Gardens, a large public park in the heart of London, is the best place to hang out in the winter. With the addition of the London’s Bandshell, the summer garden and the Christmas tree, visitors will be able to see in 360 degrees as well as enjoy spectacular views of Big Ben and Trafalgar Square.

This year, Tower Gardens will be expanded by opening a new roof garden, with views of the London skyline. There will also be an extensive tree house garden in December.

Also on Tower Gardens’ site will be the “Winter Garden,” which will feature a large ice skating rink during the winter months.

Tower Gardens will also be adding in new “winter gardens,” which will be planted to celebrate the upcoming St. George’s Day weekend along the bank of the Thames River.

The iconic Big Ben will get even bigger this year, with the addition of a spectacular fireworks display.

“I am proud that we have given this beautiful stretch of Saffron Road back to the City of London for the first time in 100 years,” says British Prime Minister Theresa May.

The street along with one side of Saffron Street will remain open throughout the summer. The second phase of Saffron Road, which stretches along Shoe Lane and Stable Way will close from July to September 2017.

The streetscape, with street trees, will be a place of beauty and peace during the warm weather months.

“London has its own unique character, made up of a wealth of historic attractions. The new London Pride season will offer visitors the opportunity to learn about the history of the capital through the eyes of its most vibrant and celebrated minority group,” says Mayor of London Sadiq Khan.

The Pride festivities will run from June 17 to August 31.

The official event page states that there may be a few minor closures due to weather, but the London Pride website lists that everything will be open for the entire weekend,