Bonus tracks, new video, a Spotify crash: Swift’s ‘Midnights’ is full of surprises Music videos are a dime a dozen these days. The world has so many of them now, you can’t help feeling… 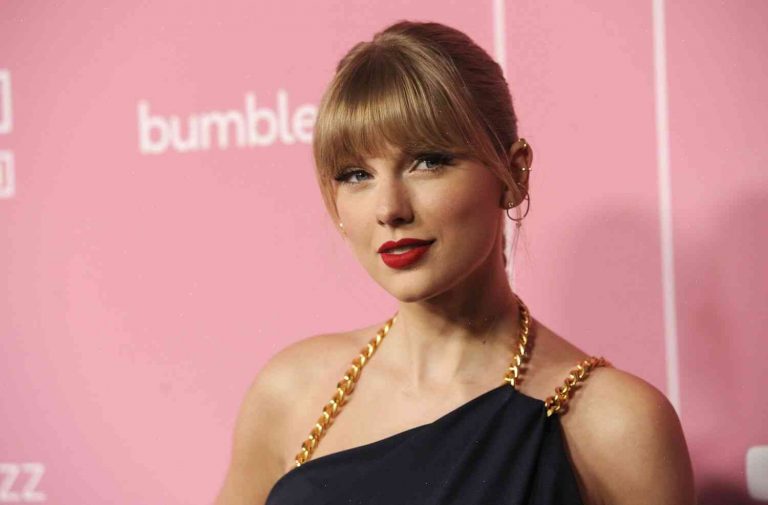 Music videos are a dime a dozen these days. The world has so many of them now, you can’t help feeling like you’ve been sucked into the vortex and forgotten about your existence. Just last summer, we’re told by Rolling Stone that there are over 400 music videos posted to YouTube every week. As we like to joke, if we did that for the whole year, we’d probably be too busy working to watch music videos.

The one thing we can guarantee you’ll never do while watching a music video is pay attention to the lyrics. Just as the music video itself relies on the viewer’s attention span, it also relies on the lyrics—and what was once considered a saccharine or saccharine-esque lyric can come off as completely and totally off-the-rails in this era of mass-mobilization lyrics.

But as we approach the season’s half-way point, it’s hard not to see an opening in the form of one of the music’s newest offerings, Midnights.

Midnights is a five-track EP, and the first to be released on the label, Swift’s Musiconology imprint. On the EP, Swift’s main character, Madison, performs songs she wrote for her own version of the show. This music is often described as pop-leaning, and the songs on the EP (“Sleeping With The Enemy,” “Midnights,” “I Still Believe”) are catchy and, you’ll be surprised to learn, quite well-structured. But at the same time, the lyrics are a roller coaster of different emotions: They range from the upbeat to the sorrowful and they are often as fun to listen to as they are to write.

Here are the songs, in no particular order:

You’ll have plenty more from Musiconology below. If you want a Spotify crash, however, you’re in luck as it was released yesterday, May 10, which makes us just a little bit late.