Listen on the go: Four Days investigation, narrated by Kevin Donovan, will be available as a podcast on the Web. The National Transportation Safety Board This audio documentary by Kevin Donovan presents the evidence… 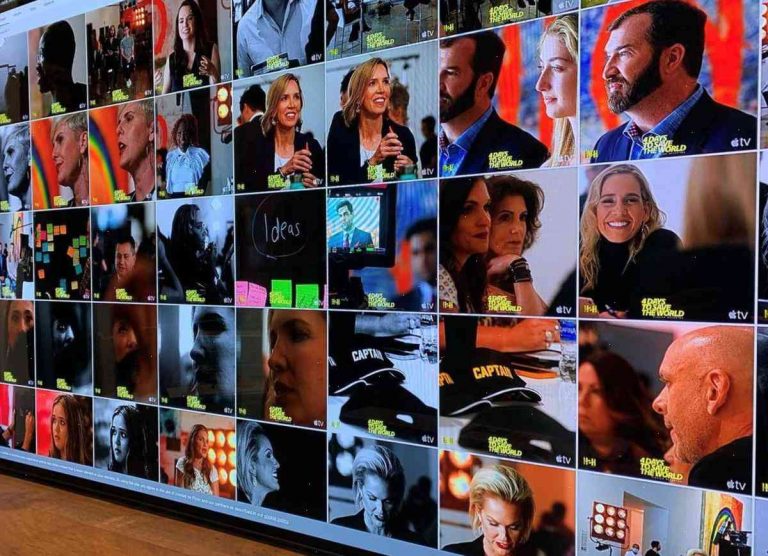 Listen on the go: Four Days investigation, narrated by Kevin Donovan, will be available as a podcast on the Web.

The National Transportation Safety Board

This audio documentary by Kevin Donovan presents the evidence collected from a four-day investigation of the tragic train crash in Lac-Mégantic, Quebec on May 13, 2013. Lac-Mégantic was a two-day-old and a three-month-old-baby when the derailment occurred. The crash killed 47 people and injured more than 170.

Lac-Mégantic, Quebec, May 13, 2013: The train disaster which killed at least 49 persons and injured more than 170 in the small Quebec town of Lac-Mégantic on May 13, 2013, was caused by a malfunction in a control system at a coal railway.

The train was travelling on an isolated section of the tracks in a heavily populated area.

The local radio host says: “My name is Kevin Donovan and I am a host on WSRM (AM) in Hudson, New York. I have been talking about this train crash for some time. The incident happened in the town of Lac Mégantic, Quebec, on the afternoon of May 13. Our first report on the incident was not out until late on the evening of May 14. The first day of our broadcast will be May 15 with the second day May 16. Today, we are hearing that the accident happened because of an improper control system on a coal railway. The train was running without a signal device when it derailed, leaving debris on part of the track and causing severe damage.

The train was travelling on an isolated section of an isolated track. The train had been working on the route for several years and the area where the accident took place had been well known to the town. The train had crossed the town several times and its movements had been noticed by the police.

The tracks in this area are owned by the Canadian National Railway, which has more than 80,000 diesel locomotives in service in Canada. Since January 2011, the CN train fleet has been operating on the Lac-Mégantic–Mont-Joli line, which runs on the right or east-west rail in the city of Montreal. In March 2011, a CN engineer was