Jurors at Oath Keepers Trial Get Panoramic View of Chaos on Jan. 6 It was an awkward, awkward moment that had to be kept to the minimum. It was the end of December 2015,… 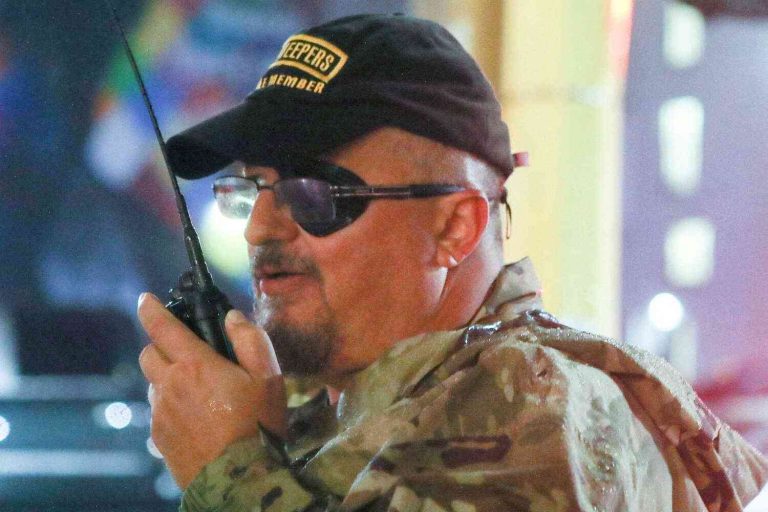 Jurors at Oath Keepers Trial Get Panoramic View of Chaos on Jan. 6

It was an awkward, awkward moment that had to be kept to the minimum.

It was the end of December 2015, a time when it seemed everyone was running a bit late. There was no Internet, no mobile, no email, no nothing at that time of the afternoon.

It was the perfect time to be a criminal.

There you were, driving home from work, your car filled with all the loot the state would give you, you knew there would be no police and probably no warrant service, and no one would notice a strange car with a license plate that shouldn’t have been registered in Connecticut or anywhere else in the world.

There was a big hill across the way. You parked your car and looked at the hill. You thought about moving the car up the hill, just to be sure there would be no sign of police, but you knew that the police would most likely put you in jail as soon as they found out what you were planning to do.

It was a clear day, with no rain clouds in the sky. It was a day for doing nothing.

Your car got hot from all the running it was doing, but you felt good about yourself. You thought of nothing but driving home with that one extra car payment in your wallet.

The car parked, the engine running, you opened the door and looked around, but everything was clear, your street should look like this every day, and it should never be broken.

Maybe a car would come by. Maybe a neighbor across the street wouldn’t mind the noise. Maybe the driver might have seen your car parked and wanted to take a look. Or maybe he would go next door to inspect his own car, and he would wonder why he didn’t see you there, and so he would call the police.

The engine whirred to a stop, the heat stopped. You could hear the car