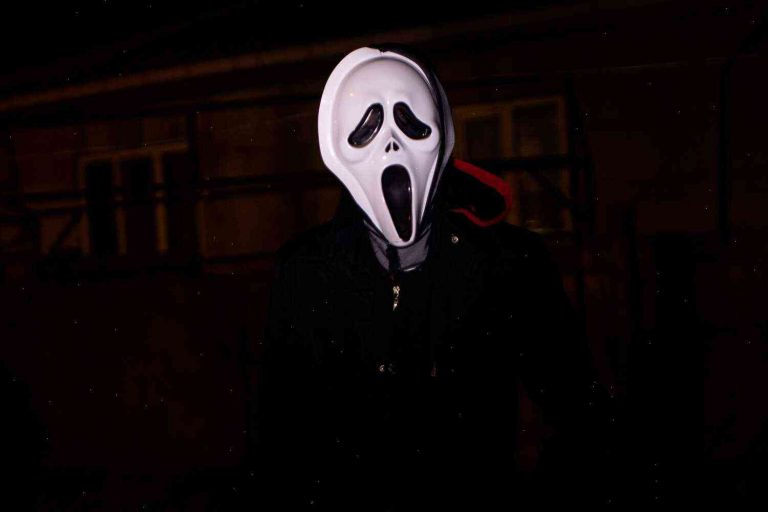 A mother and her ex-daycare worker were charged Monday under state and federal child endangerment laws after a 13-year-old boy was forced to witness a scene that involved a boy falling face-first down an eight-foot drop onto concrete.

The boy’s younger brother was also traumatized. Their parents are charged with misdemeanor child endangerment.

According to WXIN-TV, the boy was supposed to leave the daycare at 7:30 a.m. to be with relatives for Passover. His daycare worker told him not to come in before then, but he did anyway.

The daycare operator told her supervisor to pick up the boy. But when both arrived, the supervisor found the boy on the ground unconscious. He was taken by ambulance to the hospital.

When he didn’t come to school on Monday, police and authorities called off the rest of the day.

His parents were not charged, according to a police report.

“We were never told what happened to the boy, only that everything was fine and that he was fine,” said the boy’s uncle, who was with him when he was dropped. They later learned later that he had a medical emergency on Oct. 23 and was in the hospital.

The daycare worker, who was arrested and charged Tuesday, told police that a parent at the daycare thought she “hurt herself” dropping the boy off at school.

The daycare worker and the child’s parent told police that the boy had fallen down the 8-foot drop and hit his head on the concrete.

The daycare worker told police that she did not mean to drop the boy.

“Our story is that she didn’t mean to drop the child off, and I’ve been very hurt by that,” said the daycare worker, who asked that her name not be reported. “My children had been waiting and waiting for me to come pick them up, and when I didn’t, [she] ran