The Death of Mike Davis

Column: Mike Davis’ final email to me captured the L.A. ‘sewer explosion’ — and reminded me to write, not mourn for Mike Davis I was having breakfast with Mike Davis’ widow, Anne, in her… 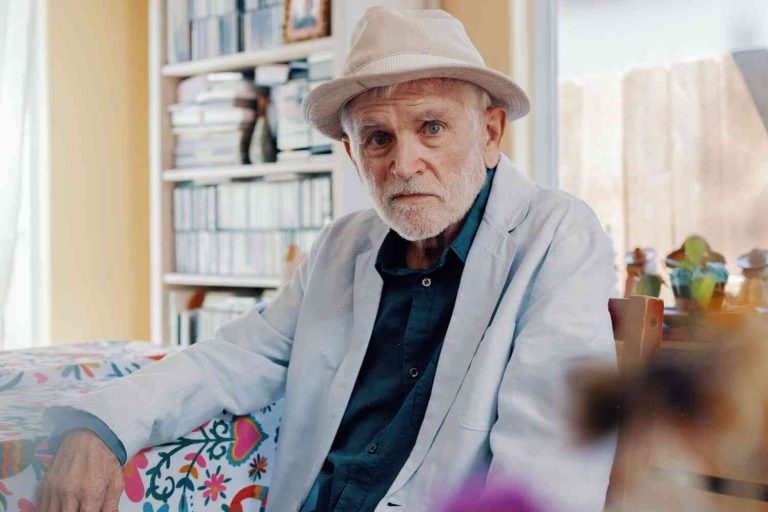 Column: Mike Davis’ final email to me captured the L.A. ‘sewer explosion’ — and reminded me to write, not mourn for Mike Davis

I was having breakfast with Mike Davis’ widow, Anne, in her hometown of Baltimore on a spring morning in 2012, when she called to remind me that her husband had died the previous afternoon. I should have been sorry to hear. But I wasn’t.

The first thing I noticed when I sat down at the breakfast table was that I wasn’t alone. Anne and four of Davis’ closest friends that morning — his two children from his first marriage and two of his sons from his second — clustered around the old wooden table at which we were sitting. None of us looked at him when he arrived. All of us looked at Anne. I don’t think I had ever seen her in an outfit so casual — a pair of jeans and a T-shirt.

As I was trying to formulate a greeting for Anne, Mike walked in from the kitchen. I thought he looked like his normal self: tall, trim and smiling. But from the moment he walked into the room, I knew something was wrong. His face was blotchy and his breathing seemed labored. Anne said he’d been in a car accident. “I don’t know what to say,” Davis’ eldest son, Michael, told me later. “We’re all just sad.”

I was still trying to think of what to say when Anne grabbed my arm and asked me to sit down. She began to tell me her story. Mike, who had been a real estate agent and loan manager but had been working as Davis’ assistant for the past four years, had left a meeting for lunch with a client and taken a family member up to San Francisco to visit his father.

When the family returned to L.A., Davis made arrangements for a funeral and arranged for Mike Davis and his two children — one a junior in high school and the other about to enroll at USC — to