Column: California wildfires to Florida hurricanes, how the rich game climate change in ways that the poor can’t. The California fires, like the recent catastrophic wildfires in the American West, are a reminder of… 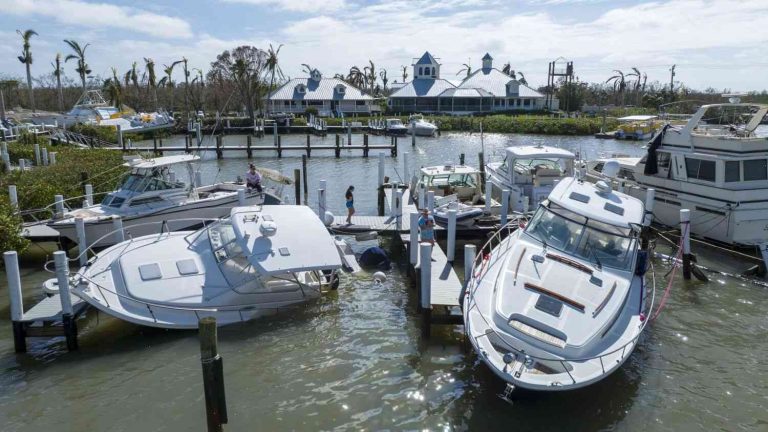 Column: California wildfires to Florida hurricanes, how the rich game climate change in ways that the poor can’t.

The California fires, like the recent catastrophic wildfires in the American West, are a reminder of the need to protect both carbon and water from the relentless, but unstoppable, changes that will come with climate change.

Unfortunately, as with Hurricane Michael, much of the attention about the fires and the hurricanes has focused on the rich. In fact, the poorest and most vulnerable are being hit the hardest. This needs to change—if we want to continue down the path of economic progress that we are on.

The New York Times reported that:

“During the last several weeks of the year, in San Diego and San Bernardino counties, California’s deadliest fires killed dozens and destroyed thousands of homes and other buildings.

…In South Florida, where tropical-storm-force winds that killed dozens of people last month threatened to bring heavy rainfall and the arrival of destructive supercells that could overwhelm the already dangerously weak infrastructure, the deadliest U.S. hurricane that has hit the region this year has been Hurricane Michael.”

The poor, mostly in the south and central states, are dying even more frequently. The Times reported:

“In South Carolina, for example, the storm caused the death of 11 people, compared with an average of 6 deaths across the nation. And some areas, like the city of Columbia, are so overwhelmed by the power of Hurricane Michael, that residents are already trying to figure out how to deal with the influx of refugees. In Washington, D.C., officials announced that Mayor Muriel E. Bowser had announced that the city will be forced to close its parks to traffic and allow residents to leave. But as of Wednesday, the National Weather Service office in the region, citing projections, predicted that more than 8,600 people will flood the streets of downtown D.C. between now and Sept. 9

The Death of Mike Davis