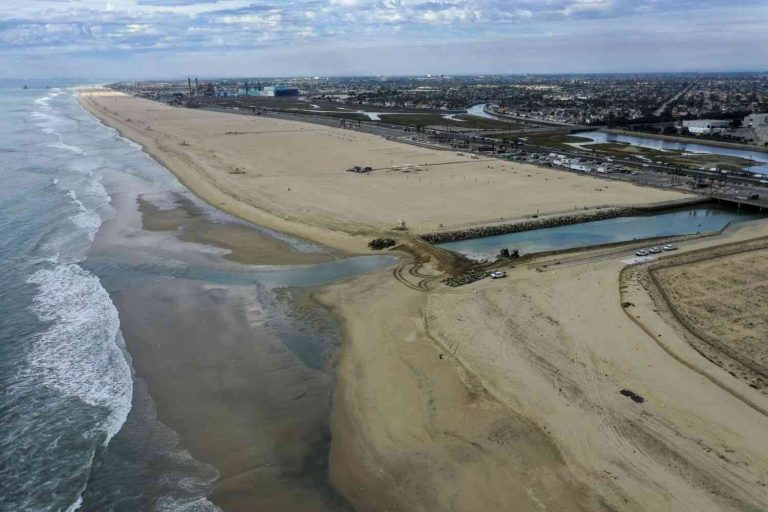 “In terms of the amount of oil, this is a large oil slick,” said Mike Moore, acting deputy director of the Coast Guard. “This is not something that you can stop the flow of, because it’s already out of control.”

The fact that it was only just beginning to be removed — and that it was already more viscous than the crude oil we are used to seeing along the Santa Barbara Channel — made it all the more devastating.

It’s now hard for many to fully absorb the reality that more than 600,000 gallons of oil spilled during a major oil spill off the coast of Southern California in March 2012, nearly two and a half years to the day after the massive April 2011 oil spill off Santa Barbara, which killed 11 and led to the largest environmental cleanup in state history. That spill led to the resignation of then-Caltrans Secretary Diane Franklin, who called it “the worst oil and gas spill California has ever seen.”

The vast majority of the oil spilled off California’s shores was carried by the flow of the Santa Barbara Channel, but over 100 vessels were involved in the cleanup effort, including the Coast Guard. They brought in two tugboats and two barges to help them navigate, and they deployed a series of booms to try to stop oil in the flow from reaching the ocean. It was the first time that barges came into play in state waters. They were used to scoop up oil with vacuum suckers that were attached to the boom so the oil could be removed and stored away. There was also an enormous amount of floating debris.

The cleanup began immediately after the Coast Guard, the Department of Fish and Game and Santa Barbara County ordered the ships to stop pumping oil. The largest pieces of oil on the Santa Barbara Channel