Letters to the Editor: Rick Caruso isn’t buying an election. His spending is protected speech. If Caruso wants to spend his money on election-related activities, he should go to the candidate. Editor’s note: Caruso… 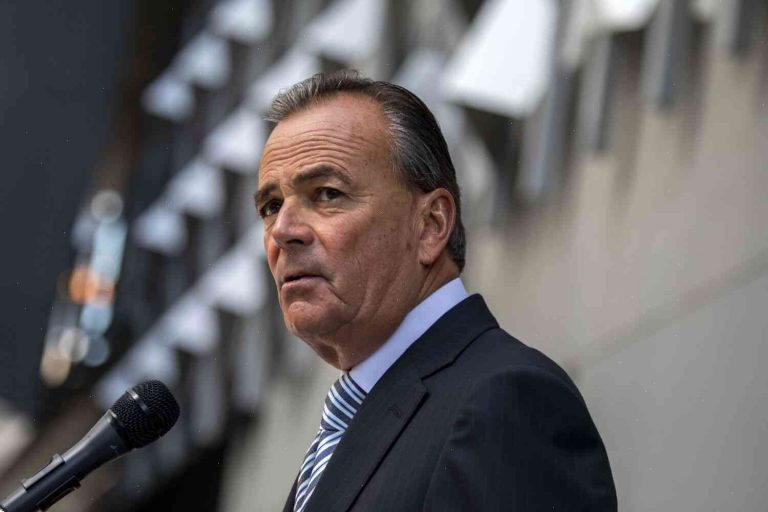 Letters to the Editor: Rick Caruso isn’t buying an election. His spending is protected speech. If Caruso wants to spend his money on election-related activities, he should go to the candidate.

Editor’s note: Caruso has since changed his mind and switched his financial contributions to the party. He has since refused to speak with the Gazette following our publication of this story, saying he wants to clear his name.

It’s difficult to fathom what, exactly, Caruso’s spending has to do with my political platform.

In my opinion, Caruso has spent his money on a cause. He was trying to show his support for Democratic candidates, but he has since decided that he wants to spend his money supporting Republicans. He’s using this blog to support his political cause. This is protected free speech.

To me, this is despicable, especially since Caruso continues to hide behind the cloak of “private citizen.”

I’ve written Caruso asking why he is buying election-related advertising, and how is he using this blog to support the Republican party. As of this printing, he has not replied to me.

Caruso, you have plenty of money to make whatever political contributions you wish. You’re one of the wealthiest donors in Maine, you have no obligation to support the Democratic Party.

Thank you for your time and attention to this matter. I appreciate your consideration.

In the past it has been difficult to come to grips with the cost of the war in Afghanistan, and what it means to America. However, with the Afghan election approaching, and with its ramifications, the costs have become clear.

I have to come to grips with a number of the following points, based on the most recent polls and national and local news reports: