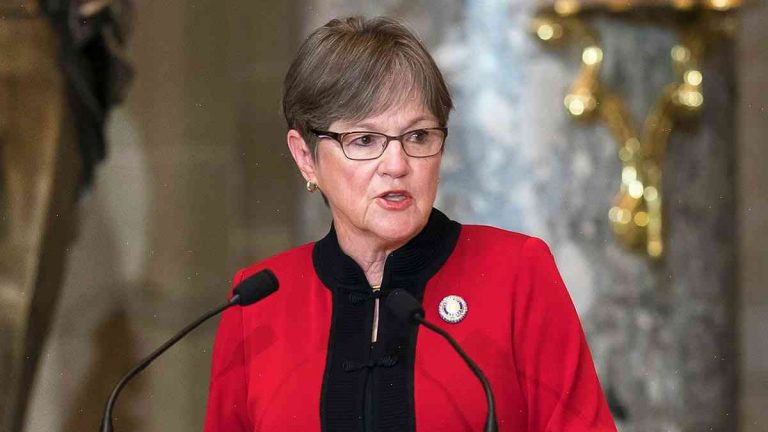 I’m Laura Kelly: This is why I want Kansas’ vote in the midterm election.

I’m Laura Kelly: So you have all week to get to the polls, but your vote is in the final days before the midterm elections. What’s your biggest concern about this election and the other contests?

I’m Laura Kelly: So I think that, as a voter, the biggest concern is that, so many things are up in the air because we’ve had a very slow election year. We’re starting to see Republicans, particularly in the Senate, looking ready to be a minority for another four years; and also the Democrats are looking ready to be a very weak minority for at least a dozen years, because they’ve had a very weak election cycle. That’s not happening any more.

I’m Laura Kelly: So we’ve got the Democrats in the Senate, the Republicans in the House and the governor is in a pretty weak position right now, too, and he seems to be running for a second election. But the Democrats, especially in the House, are a little bit more unified than they have been in quite a while. I’m not sure they’re really united on their agenda, but they’re actually voting their positions rather than just talking. If it turns out they’re voting their positions, they’ll be very difficult to defeat.

I’m Laura Kelly: So the Republicans in the Senate seem to be the only thing that’s really looking like a threat to actually flip the chamber. And that’s because there’s two things that are particularly bad for them — the fact that they’re in the minority, and the fact that they have a lot of very weak candidates on the ballot in red states and blue states like mine.

I’m Laura Kelly: So let’s talk about how you voted in the midterms so far. What are your thoughts on the Republicans in the Senate — and what do your senators think of each other?

I’m Laura Kelly: First of all,

The Case of David Stapleton