Young, Gay and Single Among the Nuns and Widows Gay rights are controversial in Catholic circles, but in the 1970s and early ’80s, the Catholic church in Boston was very progressive on the issue…. 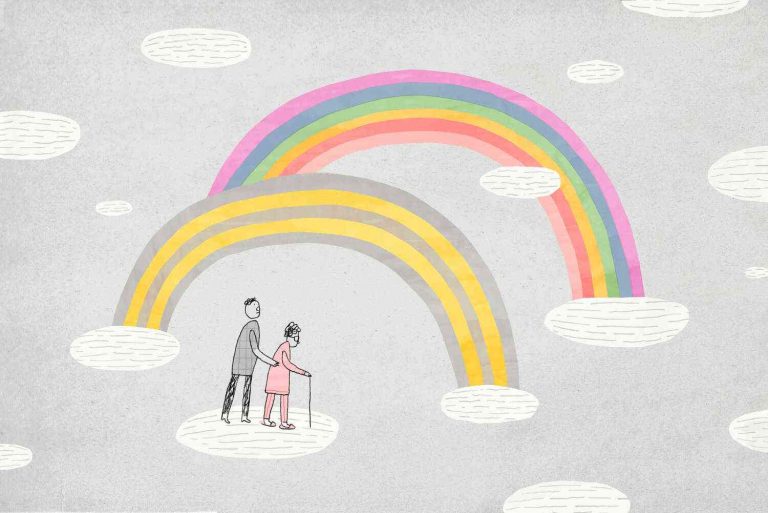 Young, Gay and Single Among the Nuns and Widows

Gay rights are controversial in Catholic circles, but in the 1970s and early ’80s, the Catholic church in Boston was very progressive on the issue.

As the Catholic church moved in a more liberal direction, one major reason was that it could use the money it received from Catholic parents who supported adoption agencies when they were in high school or college to create programs aimed at single mothers. In Massachusetts, the church had already created a program called the Catholic Young Widows’ and Orphans’ Home, which served women who were single pregnant at the end of high school or beginning of college. The program, which is now a nationally accepted model for dealing with single pregnant women, involved the creation of programs for the single pregnant women’s welfare and well-being.

Today, Catholic parishes with young single mothers are still known as “homes” not “nuns.” The young mothers are known as “widows.” They are looked after by lay people who, along with the staff at the Catholic Young Widows and Orphans’ Home, form a network of support for them. The young women are known as widows because they have a life to get back to and are being taken care of by other people and because they have lost someone special.

The young married women, called “nuns” after they have been widowed to their children, are often looked after by their own families. Many married young women have had their own families for a long time and live with their families who raise their children. The parishes with these young women have taken on the role of looking after them as well. Sometimes, the parishes help them buy or lease a house, or give them a car, although many women find that they need help paying the mortgage or car payments. Often, the single women live at home, or with a family member who works full-time.