Six birds test positive for avian flu in Orange County Share Update: This is an archived article and the information in the article may be outdated. Please look at the time stamp on the… 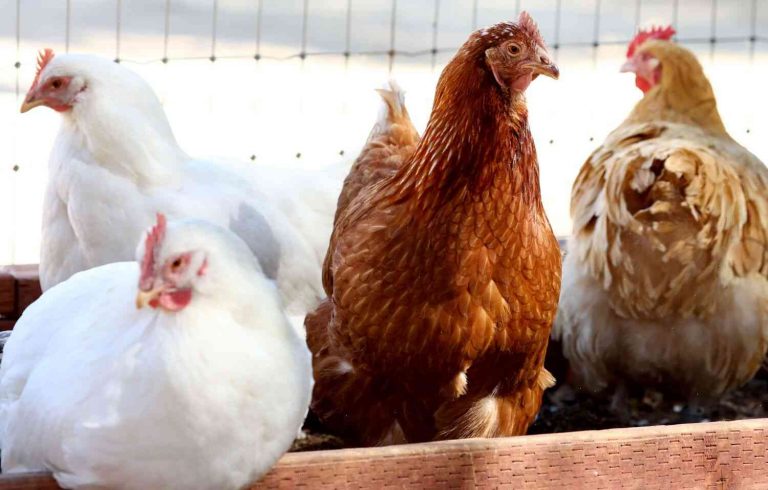 Two young birds tested positive for the H7N9 avian flu virus in Orange County after being vaccinated with a vaccine given to protect against H5N1 avian influenza, officials reported Sunday.

The two birds were taken from a public bird-feeder near the entrance to the Sunken Meadow Nature Center on Saturday, and will undergo testing by the Centers for Disease Control and Prevention to determine whether the virus is actually the H7N9 strain and not a more serious type of avian flu, officials said.

The birds were part of a multistage process to test the public against H5N1 and then a third strain, the strain that was found in a woman who died in 2009.

As of 7:30 a.m. Sunday, all birds tested negative for the H7N9 strain, said Dr. John Kress, head of the Center for Biosecurity in San Diego.

The nature center opened in December, he said.

The testing process was started last week, Kress said. The birds were exposed through the air, so they didn’t have direct contact with people.

Kress said the nature center has been operating under a high level of safety protocols since it first opened, and the center only received three complaints in the first week.

“It’s a very low level of any kind of incident,