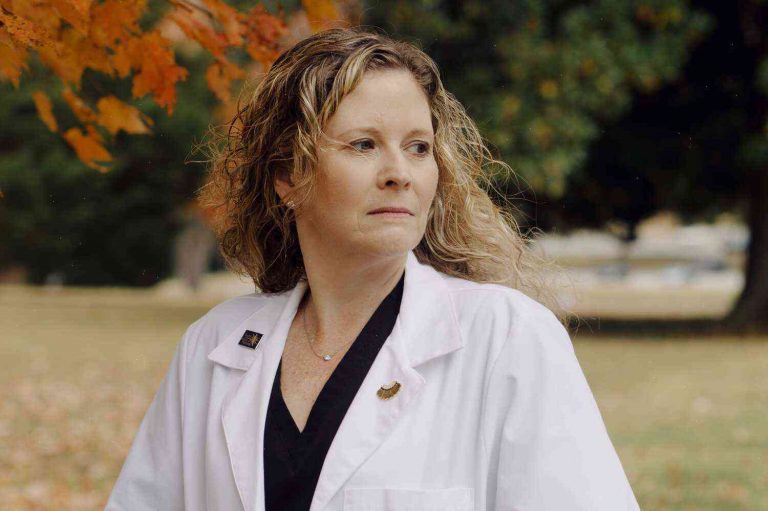 The question of whether OB-GYN residency residencies face a political “no-win” on the new requirement of abortion training has sparked some discussion among academics and politicians this week.

On Wednesday, the Massachusetts House of Representatives voted unanimously to amend a bill to require the training of all residents in a OB-GYN program in providing abortion services. The House version of the bill, H. 3261, passed on a 37-0 vote, and it now heads to the state Senate.

The measure also allows for the creation of an exception to the abortion training requirement for life, or life of an embryo or fetus, of a pregnant woman who has an emergency medical condition.

The House amendment was introduced by Rep. Robert Pease (R-Massachusetts), who said through a spokesperson “We have heard from many residents who are not comfortable with the abortion training requirement and believe that we need to let the bill come up for a vote.”

The new training requirement is set forth in House Bill H. 3261, which was passed on Jan. 26 by the House as an emergency bill from a Friday midnight deadline.

The House also passed an amendment to the bill, H. 3161, that changed the terms of the abortion training requirement to allow a “life of an embryo or fetus” as an exemption.

A similar version of the bill, H. 3161, was sent to the state Senate after a similar vote.

There are currently no OB-GYN residency training programs with abortion training.

The state Department of Health and Human Services and the Commonwealth Health Network, a healthcare provider association, did not immediately return requests for comment.

A state resident can learn how to perform a medical abortion by attending a course offered by a physician.

“The training requirement, to our knowledge, did not go beyond what was originally intended to be included in the bill,” said Rep. Mike Connolly (R-Chesterfield). “I heard the residents say they did not want to take a course to be able to provide abortions.”

Connolly added that he believes the House bill is a compromise among physicians, who are not in favor