Hints of Russians’ Return to International Sports Rekindle Debate Over Their Exclusion by Moscow Two months after losing a fight with the United States over Russian athletes, the country is again on the receiving… 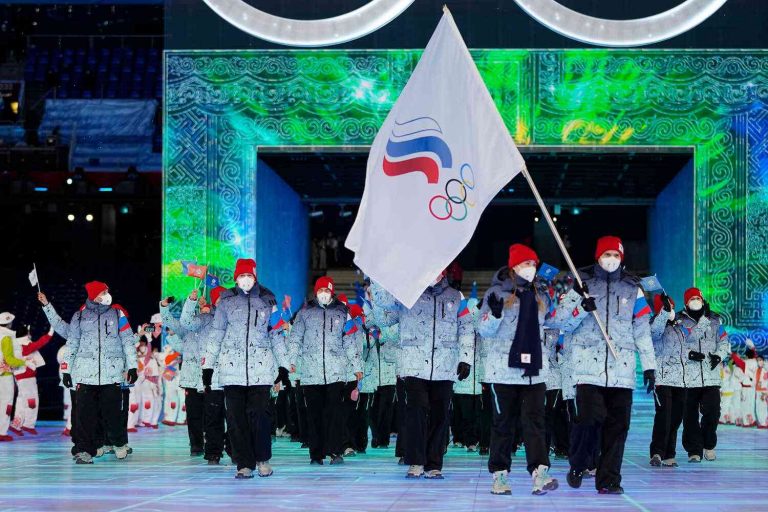 Two months after losing a fight with the United States over Russian athletes, the country is again on the receiving end of an unexpected rebuke.

Russia said it will ban two international sports teams, including those for the Winter Olympics in February, because of suspicions that they include individuals with close ties to the country’s intelligence services, Interfax and TASS reported Sunday.

“The Kremlin has ordered an urgent check on foreign athletes and teams that, according to the Russian Anti-Doping Agency, have received money from a certain organization in the country,” the agencies said.

The Russian team for the 2014 Winter Olympics in Sochi was suspended last week after it was reported that a number of its officials had close ties to the Russian intelligence services.

The teams were banned due to violations of anti-doping rules, but at the same time had been receiving financial support from the Moscow Olympics Committee, which is made up of the Kremlin itself, Russia’s Sports Minister Vitaly Mutko said. Mutko said that there were no suspicions of wrongdoing by any of the athletes, the report said.

The report was published just a day before the International Olympic Committee is set to meet to consider the Russian bid to host the Summer Olympics in 2016.

However, the sanctions against the Olympic teams were apparently related to the investigation into the alleged wrongdoing of individuals linked to Russia, rather than a broad inquiry into state-sponsored doping.

In March, a decision issued by the International Olympic Committee found that there was no evidence that Russian state officials had used state-run doping programs, despite several previous allegations that the country had.

While it is not illegal for athletes at international events such as the Olympics to receive financial support from their governments, suspicion over that funding often leads to athletes being banned from the games.

In June, Russia failed to meet its obligation to allow its athletes to compete in the Olympics, following a decision by German prosecutors to ban athletes and officials from competing in Rio de Janeiro in a case involving state-sponsored doping.

In January, the International Olympic Committee voted to revoke Russia’s right to participate in the Olympic Games if the country failed to meet its obligations on doping, with the country having until July to do so.

At the time, the