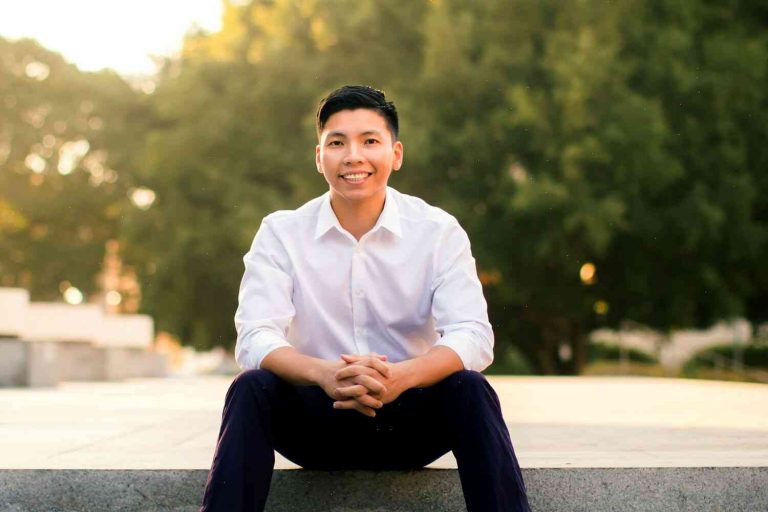 Mejia, 52, spent more than three decades serving the people of the South San Francisco, San Mateo, and North East San Mateo County communities. He has dedicated those years to public service, most recently working on behalf of the Central Valley Water Project. He has served on the Board of Directors of the Silicon Valley Community Foundation, and was appointed to the National Commission on Infrastructure.

In 2009, voters in San Mateo County approved a $50 million bond for water infrastructure projects as part of the Bay Area Clean Water initiative. Mejia, who has been endorsed by the League of Women Voters of California, has been a strong advocate for the project. He served as a member of the committee that helped create the original bond and was one of only five members to vote to support the tax that pays for the project.

“It’s not just the money,” Mejia said when asked about his support. “It’s that I want to invest in our community and the services we provide. There’s nothing more important than that.”