Olivia Wilde speaks about getting through ‘burning hellfire’ of ‘misogyny’ in entertainment industry In the past year, Olivia Wilde has become an international phenomenon: Her memoir, I Know Why the Caged Bird Sings, about… 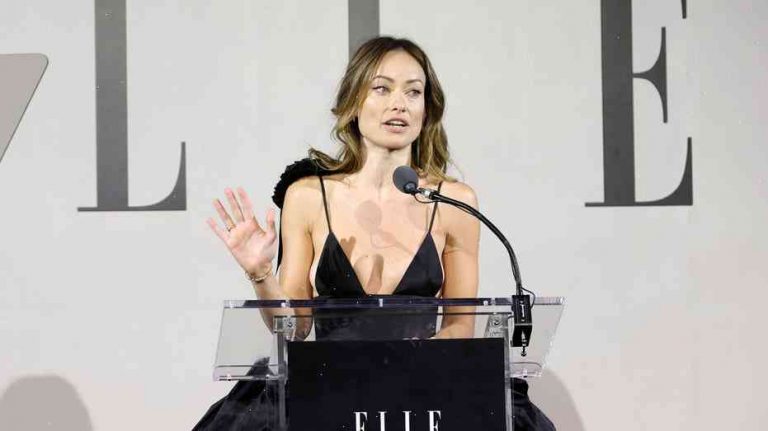 In the past year, Olivia Wilde has become an international phenomenon: Her memoir, I Know Why the Caged Bird Sings, about her first time taking in a show from a stranger’s perspective, hit the New York Times Bestseller List and was made into a blockbuster Hollywood film starring Reese Witherspoon.

But though Wilde was on the covers of all the high-profile magazines, she still has never felt accepted.

“I knew I wanted to be famous in my own way, but the idea of fame — with all the other elements that come with it — did not sit right with me. I just did not think I was ready for it.”

On that journey to a new role and a new way of being in the world — for Wilde and for other women who feel they have no place in the traditionally male-dominated industry — there have been many obstacles to overcome.

There’s been misogyny, of course. Wilde says that at least 25 men — both male and female talent agents, producers, and studio executives — repeatedly abused and harassed her, saying things like “I want sex!” or “You want to be a slut?” or some variation.

“I’ve been called a lot of names, including slut, bitch, and whore,” she says. “I still didn’t feel like I was used… but I guess I was lucky that I had the support of my family and friends. They have supported me in the most uncomfortable of moments.”

But Wilde says, it hasn’t been all bad: “I had an amazing time… I’ve learned a lot of things about myself and about women, and I’ve learned to stand up for myself and be my own person.”

There was a backlash against Wilde and her work.

“There was a big controversy surrounding me,” Wilde says. “Because I was very public about my sexual experiences as a young teenager, and because at the time I very much identified with the stereotype of the ‘slut’ and I felt the media would make a connection between my identity as an actress and my sexual experiences