Climate change is fueling extremism, raising tempers along with temperatures around the world. That creates a new challenge for the U.S. government: how to make sure its climate initiatives do not also fuel extremism…. 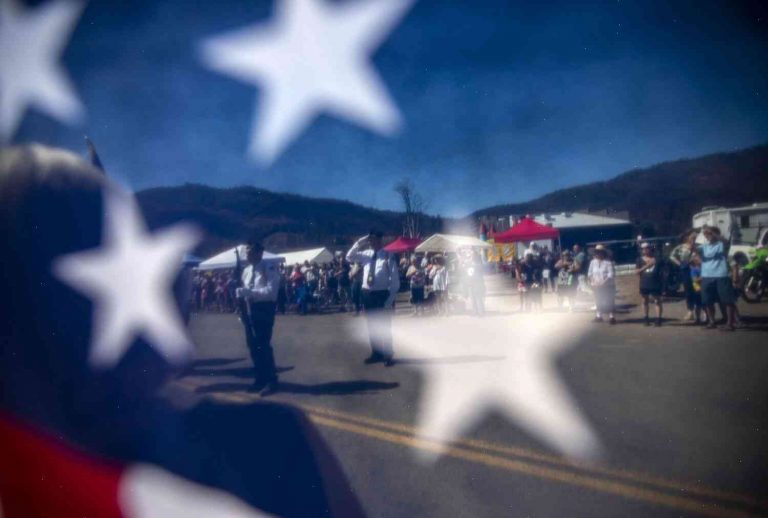 Climate change is fueling extremism, raising tempers along with temperatures around the world. That creates a new challenge for the U.S. government: how to make sure its climate initiatives do not also fuel extremism.

The U.S. government and military have been working to develop, test and deploy new technologies for dealing with a rapidly changing climate. The Obama administration has launched seven such projects on defense, and a recent report by the National Research Council noted that some of these research and development programs had the potential to increase violent extremism. The Council focused, in part, on the potential to use climate change to “spill over” to “other, often more destructive, extremist ideologies.”

However, U.S. military climate and security operations aren’t the only ones working to protect Americans and their property. In addition to the U.S. government and others working on climate security, many private corporations are also pushing the limits of modern technology in the fight against climate change. In fact, many of these companies are taking it a step further and harnessing extreme weather to create new renewable energy solutions that could improve their bottom lines.

A new nonprofit that tries to bring a positive vision to those working to clean up the environment has taken a particularly interesting approach.

Environmental organizations are faced with a significant problem as they try to tell the public about the climate crisis. “Many in the public have a fundamental misconception that climate change is not happening and is only happening to other people,” said Joe McConaughy, CEO of Ceres and cofounder of Green America. “We want to change that. We want to educate the public on how climate change is happening, that people are part of it and it’s happening now and is impacting the world today. We want to make it much more approachable.”

McConaughy and his wife, Ann McConaughy, started the Ceres (pronounced “Cerez”), a nonprofit that was co-founded in 2018 to raise awareness of climate change and increase awareness of the importance of fighting it. The couple raised over