Lessons From a ‘Difficult Patient’: Lessons from my Life in Medicine One of my favorite books is by Michael Lewis, “The New Normal”. He’s a pediatrician, and a former director of the largest hospital… 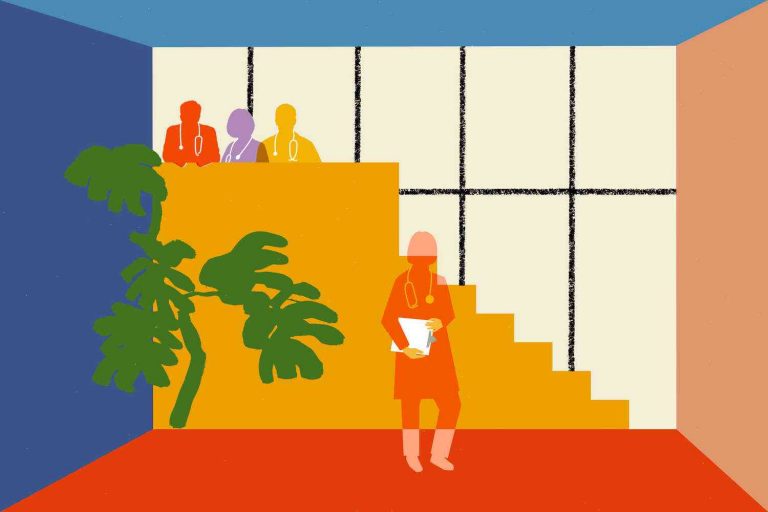 Lessons From a ‘Difficult Patient’: Lessons from my Life in Medicine

The book is essentially an advice book for those new to working in the health care system. I’ve been thinking about it as I read it a few minutes ago, and my mind keeps going back to my own experience. I feel like I’ve been given some lessons from the book.

One of the lessons is about the ‘difficult patient’ or the patient that just plain refuses to cooperate. My own experiences are a perfect example of that.

The other day, I was watching a lot of old tv shows and movies that have made me smile. One of my favorites on my list is “The Prisoner”. In this movie, the man, Robert Anderson (played by Keir Dullea) is given a brand new, brand new, brand new car, by his ‘boss’, The Chairman (played by Albert Finney). One day, the Chairman has the car for him to drive, and he doesn’t even want to leave the car. He insists on driving around town and he really doesn’t understand why he should leave it. Robert Anderson is a man of few words. He doesn’t have a good relationship with his boss, and he never seems to get his way. He was finally given a chance to leave the car after several attempts, and he refuses. He argues with the Chairman, but he is only given a few seconds to speak. He can’t express himself in that moment. He starts to throw his arms around the car, as if he was getting it to hug him. He finally walks away from the car, and he just keeps walking. His boss was a bit annoyed at his stubbornness, but they let him go.

That movie really stuck with me. In my own situation, I never really understood why I had to go to the doctor. I had always been a very quiet person. I’d go to the doctor with my mom while she was