Chemical hair-straightening products may increase uterine cancer risk: NIH study In a study being released today by the National Institutes of Health (NIH), chemicals found in shampoos and conditioners may increase risk of ovarian… 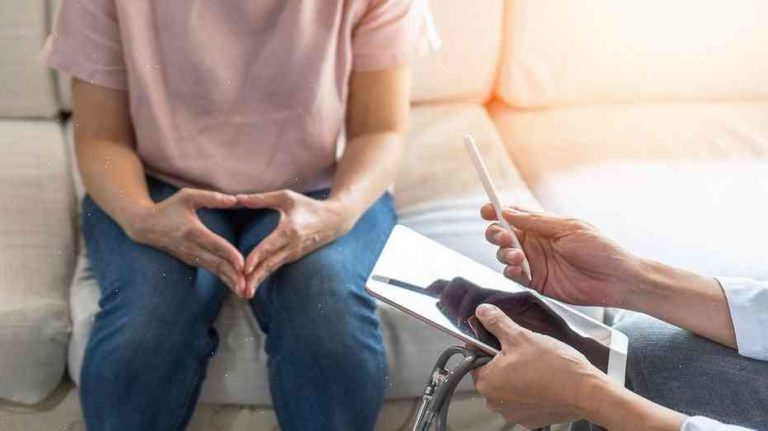 A paper in the New England Journal of Medicine also found a link between the chemicals — found in common items such as conditioners, body washes and shampoos — and endometrial cancer in lab animals.

Some evidence suggests those chemicals may disrupt hormone status, making women vulnerable to an increased risk of breast and uterine cancer, said Dr. Ronald D. Cohen, director of the National Institute of Environmental Health Sciences (NIEHS), which funded and conducted the study.

“These studies are very much in the early stages,” Cohen said. “So many of these chemicals have not been tested at all — as in the case of phthalates in food.”

That means a more complete picture will be possible only after more studies are done, he said. However, the findings of the study suggest that certain chemicals, in specific concentrations, are linked to increased risk of cancer.

Cohen said the NIH is not recommending women discontinue or limit use of the products they are using, but noted that further research is needed to determine how to prevent or reduce risk.

In the NIEHS study, the lab animals received the high doses of phthalates over a period of two months, starting before conception. This allowed researchers to identify both adverse effects at the time of mating and also effects that may develop over time through exposure during gestation and lactation.

Phthalates are chemicals used in hard plastic bottles, toys, car parts, carpets and other containers and in other products.

The researchers fed pregnant mice and mice that had been weaned from their mothers on diets containing the phthalate mixture for up to 90 days before mating or mating for more than 15 days beginning at weaning.

The doses were high — more than 10 times the level of U.S.