Sara Menker and Gro Intelligence Are Tackling Global Hunger A good deal of Sara Menker’s work focuses on the role of hunger and the impacts it has on our health and well-being. Menker is… 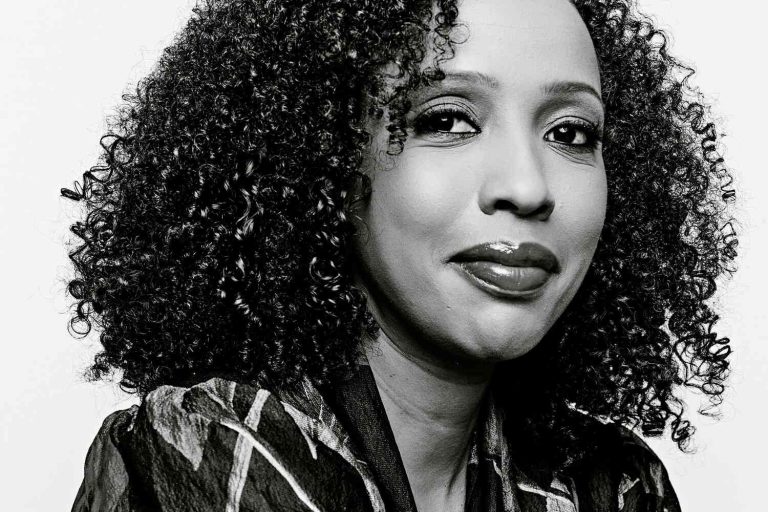 A good deal of Sara Menker’s work focuses on the role of hunger and the impacts it has on our health and well-being. Menker is a hunger researcher, chef, and food security advocate. She is co-founder of Gro Intelligence, a nonprofit that focuses on advancing social economic justice in the U.S. and globally by engaging researchers and community members to find innovative solutions to hunger.

This interview was conducted by the Hunger Project.

Hi, Sara. Thanks for being here. Today we’re talking to you about what you do with a long history of working with hunger, and how your work is part of the Hunger Project’s mission to advance social economic justice in the United States and globally.

How did your life’s work come about?

I always had a passion for food, whether it was in high school or in college. I worked in the kitchen and I still do, but the focus was at that time on working in professional kitchens. And then later on I worked on a food distribution company, which I did as a volunteer for a while.

In the early 2000s I left the corporate world and I became a social service worker. I worked in a shelter for people with mental illness for a while. I met my husband here in New York and I started running around, trying to find a job here. We had been out of work for three years, and I was really hoping that I would find a job within a few weeks. After many interviews and a lot of rejection, I found out that my company was closing its doors for good. I was feeling lost and I had no idea what to do next.

And then, out of nowhere, there was an email inviting me to do a project called the Hunger Project. Well, this project was a part of the Institute for Policy Studies, which