Speaking to the L.A. Times, Leslie Jordan was always good for a sassy one-liner and he’ll get the chance now that he’s back in the Bay and in the front office. The 49ers general… 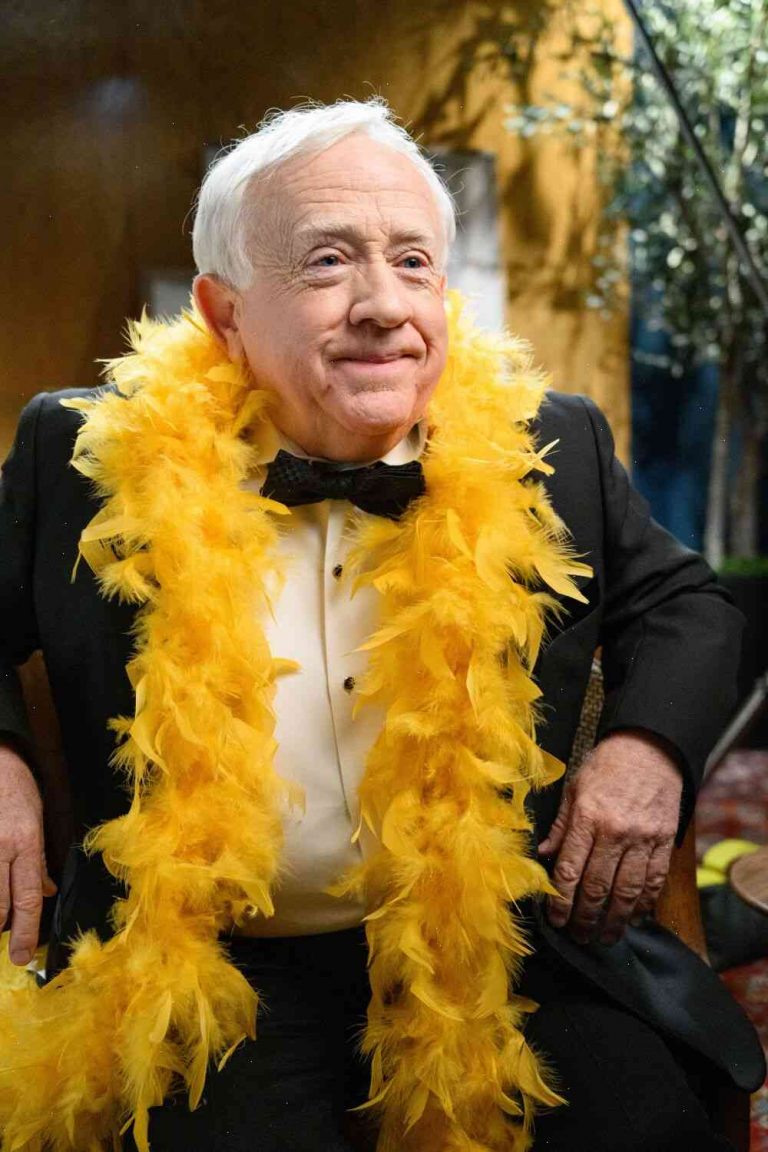 Speaking to the L.A. Times, Leslie Jordan was always good for a sassy one-liner and he’ll get the chance now that he’s back in the Bay and in the front office. The 49ers general manager had this to say Monday:

“I feel like I got kicked upstairs for some reason, but I feel like I’m still the GM. I think my head is still in the game, so I think I still have a future.”

I’m not sure if that means he’s confident the team is ready for a Super Bowl run or if he’s just getting paid for telling the truth. Either way, it goes along way with my love for the dude.

1. He just signed with the Buffalo Bills, a team he’s spent his entire career playing for.

2. He hired a new agent, one who helped represent him with the Cowboys, Redskins and Giants.

3. The 49ers parted ways with two of their best defenders, Richard Sherman and Antoine Bethea.

4. He reached agreement on a 4-year, $40 million extension worth $1.8 million for his current top wide receiver, Pierre Garcon.

And he also announced there’s a new name on the front office:

Jordan was introduced Monday as the new vice president of football operations.

Bobby Petrino has made it clear he doesn’t want to be in coaching, but that doesn’t mean he wouldn’t be interested in the job if it opened up.

Not that he wants to be a head coach, mind you. He’d rather be the offensive coordinator. Well if you’re running the offense to perfection and he’s the line coach, then it’s a win-win situation. So he’s not the first person to come up with that idea.

But now after what I think is the best day coaching the University of Alabama team any of us have ever seen, I can totally understand why Bobby would say, in his first comments, that “I definitely do want to coach.”