DOJ ramps up charges against pro-life activists: 4 last year, 26 this year (National Sentinel) The Obama administration is escalating its crackdown on pro-life activists in America. It’s also trying to intimidate people who… 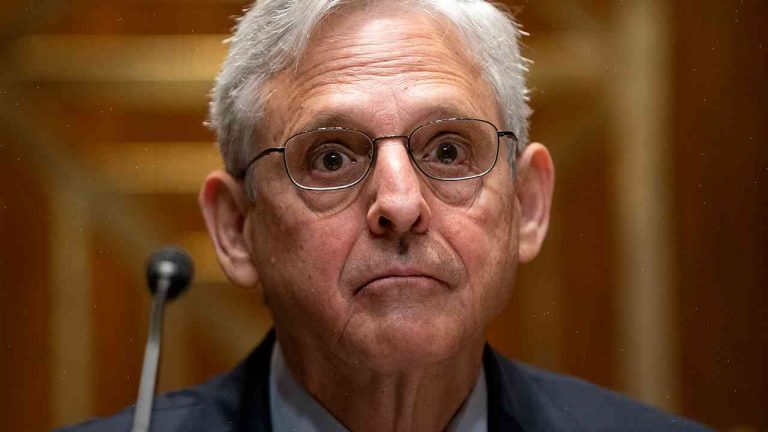 (National Sentinel) The Obama administration is escalating its crackdown on pro-life activists in America.

It’s also trying to intimidate people who are speaking out against it, the Washington Post reported Wednesday.

Earlier this month, Attorney General Loretta Lynch ordered the Department of Justice to hold 14 anti-abortion activists at the U.S. Attorney’s office in Washington, D.C., for allegedly planning a violent act on abortion providers and staff.

The activists, including a woman who had been arrested earlier in the month for trying to force a clinic in El Cajon, Calif., to close and a man who harassed a medical student in Florida, were taken into U.S. Immigration and Customs Enforcement custody because they were under investigation.

A DOJ spokesperson said four people are currently being held at the D.C. detention center, with all of the others being held under civil immigration charges.

“This administration is committed to protecting the civil rights of all Americans,” DOJ spokesperson Jody Hunt said in a statement. “The civil immigration charges brought against these individuals were brought under the Immigration and Nationality Act and have nothing to do with the administration’s policies on abortion.”

Meanwhile, the FBI has been investigating anti-abortion activists on behalf of the Department of Homeland Security for the past six months.

Last month, officials said one activist planned to fly from Chicago to El Paso, Texas, next month with a loaded rifle to intimidate abortion providers and staff.

He reportedly planned to drive a rental van carrying the gun to several abortion clinics in Texas and Ohio, according to the Chicago Tribune.

This is not the first time the administration has ramped up its legal action against activists who are trying to end the nation’s abortion business.

In 2014, the administration charged 26 people with violating federal laws against interfering with the functioning of a national transportation system. The administration had previously taken a similar action against a different group of anti-abortion protesters, but the group was ultimately acquitted because it did not have a sufficient number of