Cooler temperatures — and maybe some showers — headed to SoCal this weekend, but for the rest of us, the winter solstice brought with it a bit of relief in the form of a… 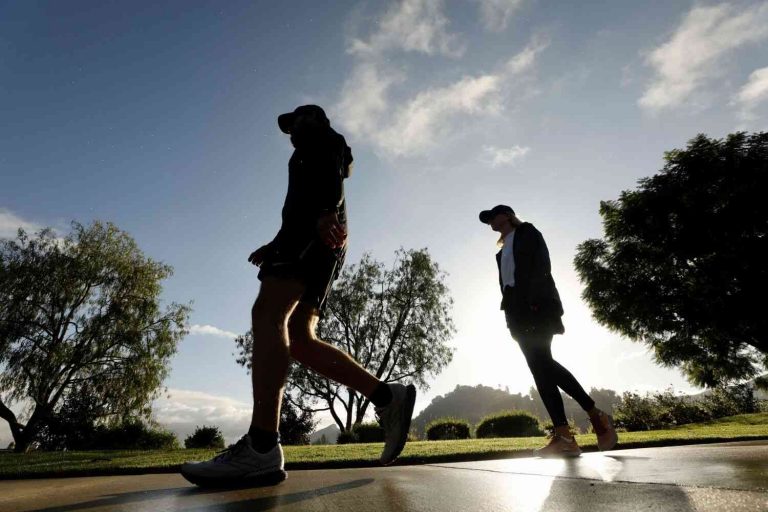 Cooler temperatures — and maybe some showers — headed to SoCal this weekend, but for the rest of us, the winter solstice brought with it a bit of relief in the form of a new edition of ‘Today in SoCal.’ From Los Angeles, here are the stories you need to know before you head to the beach or a favorite beach read.

1) A new study finds that being over 65 can be one of the single biggest reasons people leave their homes between Thanksgiving and Christmas.

“In the spring, as temperatures soared, Americans reported that they were forced to leave their homes for just one reason: They were afraid of the cold,” the study said.

In fact, they cited the air that they lived in, the cold weather, as a major reason for their move — and for many others, it was all about the weather.

2) The LAFCA is now taking up the debate about how to help more people retire early with the creation of a retirement age rule.

“Our goal is to get the ball rolling on making sure the State of California has a retirement age rule that’s age-appropriate to what they want it to be for the state of California,” said LAFCA CEO Bill Doern, explaining the new initiative.

The study of nearly 33,000 people, published online in the Annals of Internal Medicine, analyzed about 1,000 fatal crashes in which the driver was in the lower income bracket. The study also surveyed almost 800 drivers who reported being involved in