John Sayles’ “The Verdict”: What Was It About?

An action spectacle built around true story of female warriors in Afghanistan (and the movie’s production). Starring: Zoe Bell, Liev Schreiber, and Michael Fassbender. By the end of this film, you’ll be asking yourself,… 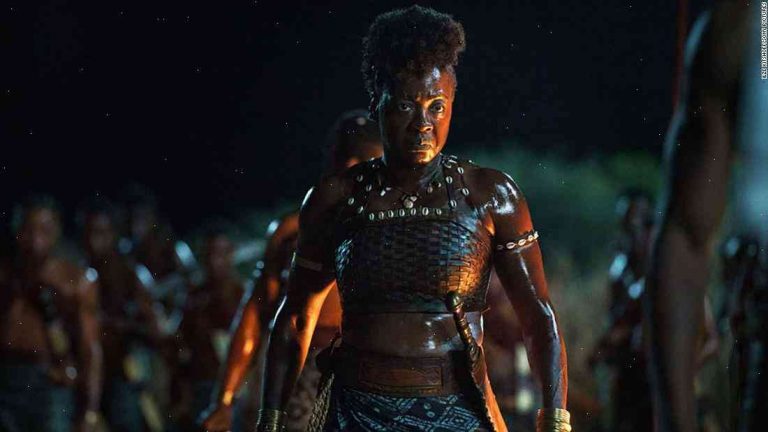 By the end of this film, you’ll be asking yourself, “Well, that wasn’t the best story, but it was enough to create a great film?” A question I’m sure I’ll be hearing a lot from people in the weeks that follow.

I’ve long been a fan of John Sayles’ work. I’ve seen his films twice: “The Deadbeat Generation,” and “The Verdict.” His first film, “The Verdict,” was a real treat for me not only because it included one of my favorite performances in the history of cinema, and the directorial debut for Liev Schreiber, but because it was such a visually stunning film.

That doesn’t happen very often. But Sayles has followed up his first film by releasing a sequel, “The Verdict,” which took another major turn for the better. While that film didn’t manage to live up to the brilliance of the original and was still somewhat of a commercial flop, I’m thrilled to be a part of the next chapter in the wonderful Saylesian cinematic saga.

Let’s start with the basics: the story is inspired by an event that happened to the late John Kennedy Jr. and his friend, Conor McGregor, as they traveled to Afghanistan in 2010. It starts in September of 2009, when they’re still in New York. Conor goes out drinking with his friend Sean Connery, whom we’ll call “Conor,” while John Jr. is out with his friend and fellow actor, Matthew McConaughey. Conor and Sean have been out since Wednesday, and are now in Los Angeles for business — this is before their involvement with American Pie.

At some point early on, John Jr. and Conor are hanging out, talking on the phone, and trying to get in touch with their friend