Why Don’t We Leave It to the States? 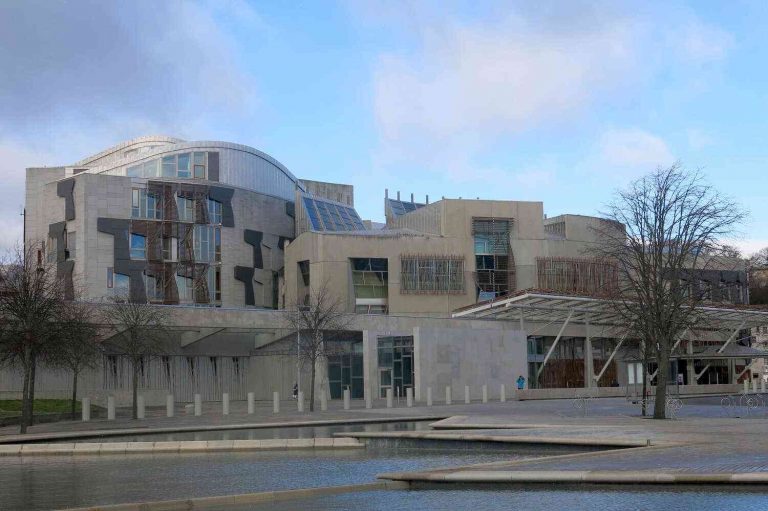 A ‘Period Dignity Officer’ Seemed Like a Good Idea. Until a Man Was Named.

A ‘Period Dignity Officer’ Seemed Like a Good Idea. Until a Man Was Named.

It was last June, and in the midst of an increasingly acrimonious debate in Congress about the issue of the Equal Rights Amendment, Republican Rep. Jim Sensenbrenner, of Wisconsin, proposed a proposal that would enable women and men to elect a person who would be in charge of administering the Equal Rights Amendment, in much the same way that the Electoral College elects the President of the United States.

He said that by creating such a role, women and men could not be overlooked by Congress at the time of its consideration of the ERA. “There can be no greater power for Congress,” he said, than to designate the officer whose task it would be to “administer the Act,” and then “direct the Commission’s attention to ways and means by which the ERA’s intent is to be achieved.”

In response, as I wrote in an article in The Atlantic, “Why Don’t We Just Leave It to the States?” “There is a problem,” said the late Senator William Proxmire, of Wisconsin, who is perhaps better known for having once said, “The only real freedom… is a freedom from the government.”

Bianca Andreescu apologises for her errors