Bus Stops Are Not Just a Matter of Transportation

Goodbye Planes, Trains and Automobiles. Hello, Luxury Bus? As I sat in front of my computer screen last week, trying to find a little time to post here, I noticed a new bus stop… 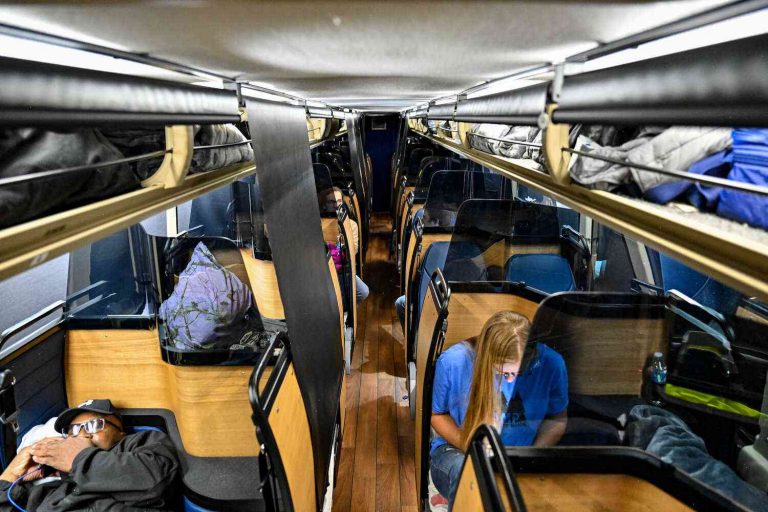 As I sat in front of my computer screen last week, trying to find a little time to post here, I noticed a new bus stop just down the street from my apartment:

I don’t think it had anything to do with the fact that we’re going green this year. And that’s not my main priority — I’m not driving a Prius in the city yet — but we just moved to the ‘burbs and they’re driving me crazy. I mean, I don’t mind public transportation (though I really need to buy a bike), but we have to deal with these giant, self-driving bus stops where there’s a whole list of destinations that look like they could be destinations (and are obviously not) that you have to get to and from, some of which are a half mile from our house.

So I was a bit put off by the news. I mean, yes, the bus stops have been popping up throughout the city in recent weeks, but the fact is that there are already dozens of bus stops and bus routes within walking distance of our home, and they’re all free. I mean, really, how hard can it be to make your bus stop free? And how hard could it be to make your bus stop free to stop in the middle of your neighborhood and leave the rest of the bus stops at different stops and different routes to be as free as possible?

Well, I got to thinking about it last week, and in doing so I realized that it’s not just a matter of bus stops, it’s a matter of transportation. When we moved to the city last year we used to get to work and back on the train. Then we decided that instead of driving, we would walk to and from our train trip and save gas money and weight, but we found that it was almost the same distance on foot, it was a much faster trip, and we never looked back until we started driving again. That’s the problem with this city. It’s a place that’s got traffic, it’s got cars, and there are always a million trips that aren’t made on a fixed route. What is the point of making your bus stop free if you have to get to and from it on foot? And as long as there’s no way to find out which route goes where, there’s no incentive to make bus stops free in