Op-Ed: Villaraigosa: We came together after the 1992 uprising. We can do it now (page 2 of 2) The City was the site of the largest uprising in the modern American era. With its… 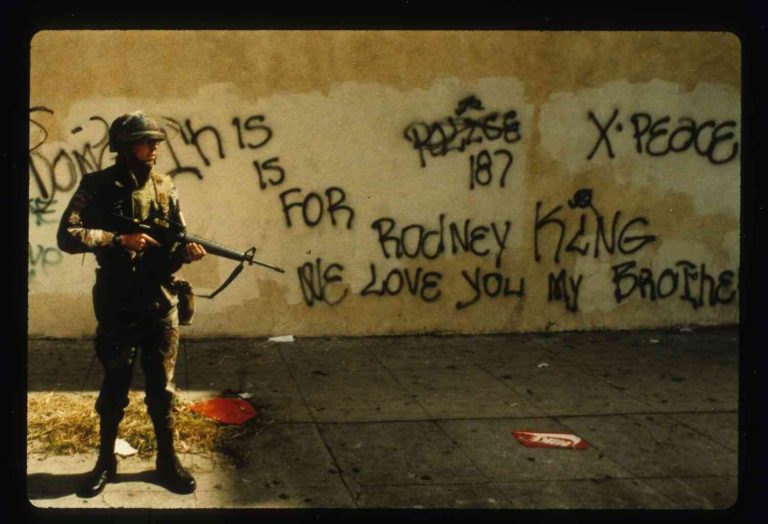 Op-Ed: Villaraigosa: We came together after the 1992 uprising. We can do it now

The City was the site of the largest uprising in the modern American era. With its mayor, Willie Brown, in exile in New Orleans, Los Angeles Mayor Alex Padilla was taking advantage of a political vacuum to transform the Los Angeles Police Department into a police state in an effort to force a “colorblind” LAPD into compliance with their campaign to “democratize” the LAPD.

By the end of the 1980s, the LAPD had developed a powerful, independent black presence on the force. The department was no longer the overwhelmingly white and white supremacist police force that many thought it would be.

The fight was ignited in 1992 when the Los Angeles City Council approved a policy prohibiting the LAPD from hiring black officers. Police Chief William Bratton was outraged and instructed his officers that an officer who arrested an African-American for a property crime could be fired.

Bratton was an authoritarian who did not believe in democracy or the idea that the LAPD was an elected department. He had an unwavering loyalty to the LAPD’s command structure, which had been in place since 1871, and his leadership style created a culture of violence and intimidation that contributed to the overall decline of the department.

The backlash against Bratton began and included the founding of the Los Angeles Public Interest Research Group (LPIRG) in early 1994 by Rev. Jesse Jackson, Reverend Al Sharpton, and the Rev. Al Sharpton as a counterweight to Bratton’s control of the LAPD.