The Supreme Court is a pivotal Court

Endorsement: Retain Chief Justice Patricia Guerrero, Supreme Court and appeals justices Election year is in full swing and this election year has been filled with drama. In one day, the Supreme Court heard the… 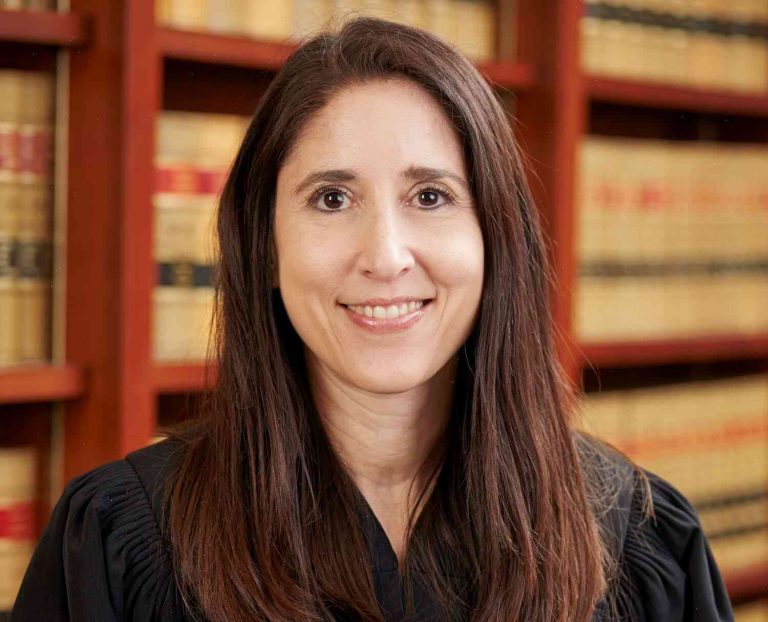 In one day, the Supreme Court heard the petition of the Solicitor General to strike down the law that bars the payment of “commissions” by foreign government officials who lobby on the Hill.

That petition was heard on the morning of the first day of oral arguments when Justices Ruth Bader Ginsburg and John Roberts appeared on the dais and the justices split 5-4, with Roberts dissenting, to uphold the law, which he has long supported.

This was a monumental day for the two justice bench, with Chief Justice Patricia Guerrero and Justice Clarence Thomas each appearing to make their mark on the Court, both with unanimous rulings.

If they have their way, this will set the bench as a benchmark for the rest of the country to follow.

There are more than 80 cases pending in the Supreme Court and appellate courts with issues around the country of great interest.

“This is a pivotal Court in this country,” said Thomas. “The Court represents the values and principles upon which this great nation is founded.”

There is no better example of this than the cases on the Court involving President Barack Obama and the nomination of Garland to the Supreme Court, which will be heard today on the first day of oral arguments.

When he was confirmed by the Senate, President Obama said that Garland was qualified if not for race, and he went on to say:

“His life has prepared him very well for this moment, and he’s ready to serve.”

I am often asked, in a more gentle tone, about my stance on race and race-related issues in the United States. It seems that a great many of my friends of color have trouble understanding what I think about. It is never “all” or “nothing” when it comes to race.

Race and white people, for example, are just people. We are all the same. We all want the same things: dignity, respect, to be recognized, to live with peace and happiness and prosperity in the world